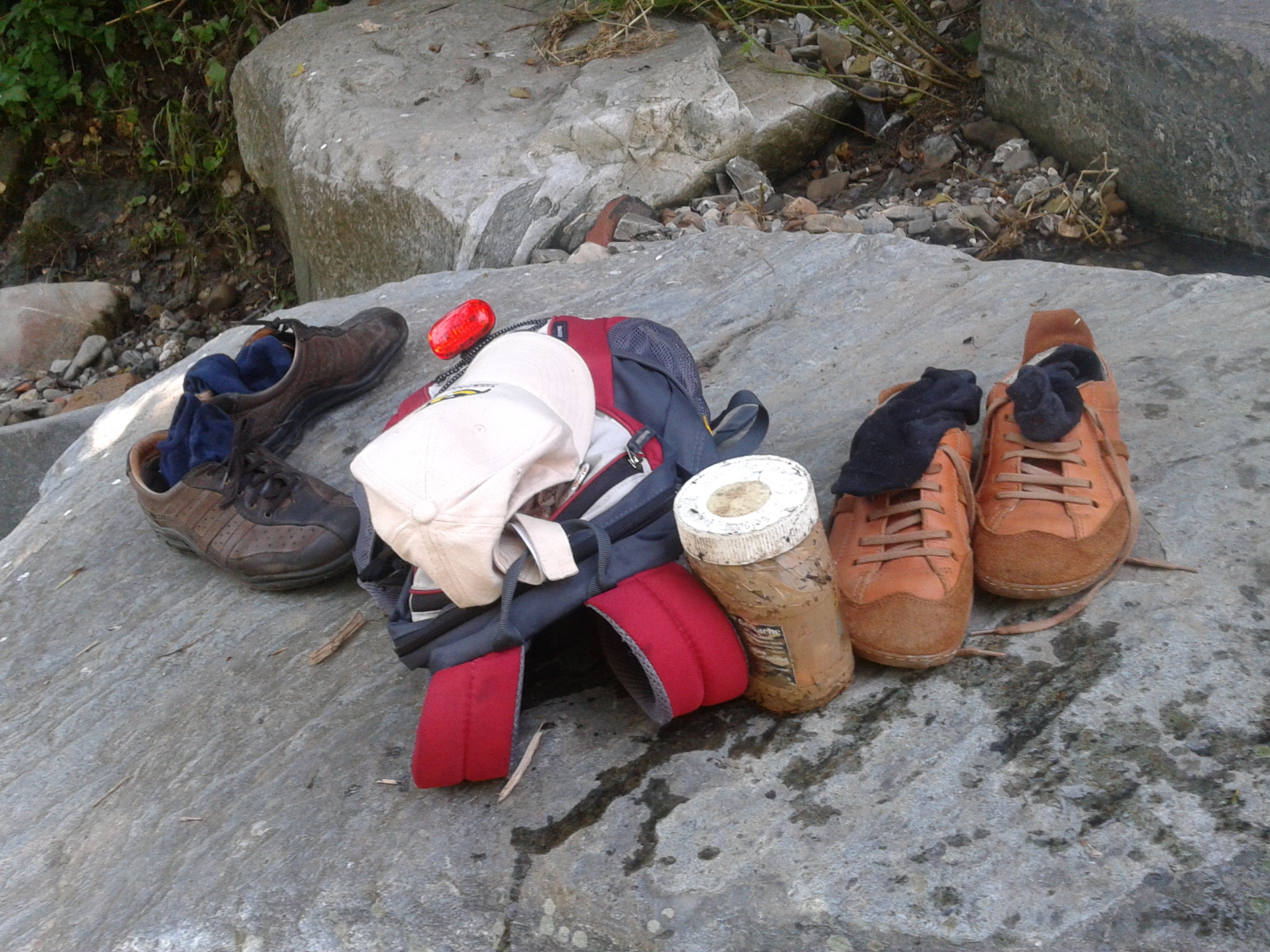 As this whole blog has been rather in-active during the last 2 years (that’s pretty much the point where I started being active in student representation … coincidence?), there’s not been a lot of talk about anything but the role model articles. Priorities – I haz them.

So, I checked my archives. The last time I talked about geocaching was in summer 2014. That was the trip to Italy (and Slovenia), when I hit 460 founds. By the end of 2014, I had logged over 500 geocaches. Then I started setting goals … by the end of 2015, I wanted to have a log of 700 finds. It was a close call, I had a few very active days just before New Year’s Eve, but made it: log number 704 happened on December 30 in Hamburg, Germany.

Another thing I’m planning is to make a collection of some of the coolest caches that I found, here on this blog. This won’t be easy, because I haven’t been taking pictures everytime I went out to search, and I probably have forgotten some very nice hideouts already. But nevertheless, there will be a nice gallery starting soon!